Allan sort of fancies himself as a poet "Yeah Right." For what may be an entertaining few minutes grab a coffee and read his following ramblings. It includes a little romance but tells a story that definitely needs to be told.

Nothing just darkness, she then comes around, sees a face that is gentle and kind

It’s the face of a fireman, she knows that he cares, but she drifts into darkness again

But she dreams of that face, and she knows that she’s safe, despite all her anguish and pain

Spends months on her back in a hospital bed, quadriplegic, she’s damaged her spine

But that fireman called Fred, had been right by her bed, she knew with his help she’d be fine

Her life it had changed, she could no longer walk, to a wheelchair she now was constrained

But she picked herself up, went right back to work, but at present we’ll leave her unnamed

Now Fred and this girl had fallen in love, they went off to face life as a team

They tied the knot tight, they each took full part, this allowed them to follow their dream

Their love really blossomed, and they knew that in time, a family would be on the way

They each kept their jobs, with their dream in their minds, looking forward so much to that day.

Fred as a fireman a genuine guy, a guy you just had to admire

They both worked their jobs, she stuck in an office, while Fred was out fighting a fire.

I think it’s now time I told you her name, and it suited her perfectly well

Her name was Faith, just what do I mean? Well that’s just what I’m going to tell

To have Faith in something you have to have trust, to know it is steadfast and whole

She trusted Fred and it wasn’t misplaced, trustworthy in heart mind and soul

She trusted New Zealand ‘cause we lead the way. We do things right down to the letter

Regulations and Acts cover safety and health, and best practice in evacuation

Everyone out, ‘cept Faith and a mate, they stay put in this safety location

Right here in the stairwell, nothing can burn, they’ll be safe there until their relief

And with Fred on the force, that wouldn’t take long, their wait there should only be brief

They put faith in a system, one so out of date, an unacceptable situation

It was legally right but morally wrong, the height of discrimination

Nobody had thought what was really involved, if something went wrong on that day

We lead the world in just so many ways, these systems in place for our good

She felt safe and secure at work in her job,  faith things would work as they should

But despite having spent all this time in a chair, she still had her feet on the ground

This lovely young couple, whom everyone loved, had become a most popular pair

Then a trip to the doctor, their dream coming true, hey Fred there’s a baby in there

Excitedly now they started to plan, Fred naturally concerned for his wife

But both thankful to God for this wonderful gift, this treasure of bearing a life

Now Faith was employed by a very fair boss, and her workmates, they all loved her dearly

She worked on the tenth floor the view was superb, she could see the harbour bridge clearly

She had Faith in the plan that was there for her safety, in case a disaster transpire

Time it slipped by the months come and went, and Faiths tummy was sure gaining girth

It was time to quit work to go home and take rest, take it easy and wait for the birth

The company arranged on her last day something swell, nice surprise for her going away

Without telling her they’d got hold of Fred, he was getting off early that day

The sky was blue, the sun warm and bright, you couldn’t but help feel content

Then it hit hard, like thunder it roared, shattered glass, violent shakes, then it went

We’ve practiced before, know just what to do, whenever we hear that alarm

This was the real thing, and everyone knew that their lives were at risk on that day

The office was cleared. The warden’s last words, “Faith here in the stairwell you stay

It doesn’t seem right but we follow the rules, you wait here with this volunteer

We can’t do much else, it’s all we can do with that puku of yours and your chair”

Now Faith had real trust in the system in place, they’d assured her that she’d be OK

In the stairwell she waited with one of her mates, they felt safe as they waited that day

The feeling was eerie in that concrete tomb, the echoes the groans, then a creak

All the people had gone they were left on their own, exit lights were now looking week

But Faith was real sure that despite her bad feelings, her Fred would be right on his way

Any time now he’d pop up the stairs, and his laughter would brighten their day

Then her volunteer buddy, a pretty young pretty lass started to shed a wee tear

She looked at Faith and said "I’m really sorry, but I gotta get out of here."

Now Faith was alone with her unborn child, couldn’t feel him but knew he was kicking

Her trust in the system was starting to wane, almost felt like a time bomb was ticking

Then she grasped with a jolt, things weren’t going to plan, she imagined that smoke she could smell

The pipes might be broken, the sprinklers not working, this could be a day straight from hell

She wasn’t aware that down on the eight, the cleaners wedged open the door

It made their job easy, saved lots of time, even though it was breaking the law

When the quake struck, they were straight down the stairs, forgetting the door left a gap

The pressurised stairs that should keep our Faith safe, could swiftly become a death trap.

All over this world there are tried men and true, in Emergency Service they work

In any city a building on fire, it’s their target they’re there in a swarm

But when there’s a quake they are spread much more thinly, and often you’re left on your own

We know Fred was on duty that fateful day, in the shower getting set to shuck

But in any emergency all hands on deck, nothing personal, "Fred up on this truck"

Offices warehouses shops and the like must manage their own ‘vacuation

Just seconds later, the trucks headed out, their alarm bells how loud they did jangle

But chaos ensued, traffic light not working, the streets in an absolute tangle

Now Fred he was concerned his loyalties torn, he knew he was his Faith’s protection

But the chief said “you stay, your duties with us, up the hill in this other direction”

Now when duty calls every man must decide, his heart helps him with his decision

Up the hill there were many that needed his help, but Faith on her own was his mission

He leapt from the truck, no angry protests, his decision was clear on his face

His mates felt like he, whatever the risk, his family must take the first place

Now as Fred raced on through some cramped narrow streets, with bricks and mortar still falling

He listened inside to his soul and his heart, he knew he could hear his Faith calling

At last he arrives at Faith’s place of work, her buddies all gathered around

But yes he knew it, Faith wasn’t there, He searched, she was not to be found.

Then the Fire Warden, he spotted Fred, “Fred we left her just like we were told

Can you get in and get her, they said that you would. Better hurry the fires taking hold”

As he went in a wee lass stumbled by, she was shaken and sobbing and crying

I was scared and I panicked, I left her alone, please please can you save her from dying

If only they’d listened he said to himself as he raced headlong up those stairs.

To that guy we met at the station last month, that guy with those Evac Chairs

But he’d have to make do on his own with no help, he’d been trained how to lift without paining

But he knew that his wife heavy with child was beyond all aspects, of his training

He knew of the faith she had in her man, but his thoughts in his head they were reeling

He knew of the danger, the risk he must take, for the safety of baby and wife

He knew that his actions, while saving Faith, could cost them a precious young life

As he lifted and strained, her eyes opened in fear, she realised the risk they were taking

But knew that in fact if they didn’t go quick, real disaster was there in the making

She spasmed in pain, her body contorted, at his limit she knew Fred to be

But he battled on down, through the smoke and the heat, then at last they were out, they were free

This story of Faith and her husband and child, had a happy and cheerful ending

They all survived, thanks to Fred’s fortitude. But a very clear message it’s sending

In this world that we live in things often go wrong, but at all times we must do our best

Especially to those who rely on our help. If we fail them, then we’ve lost the test. 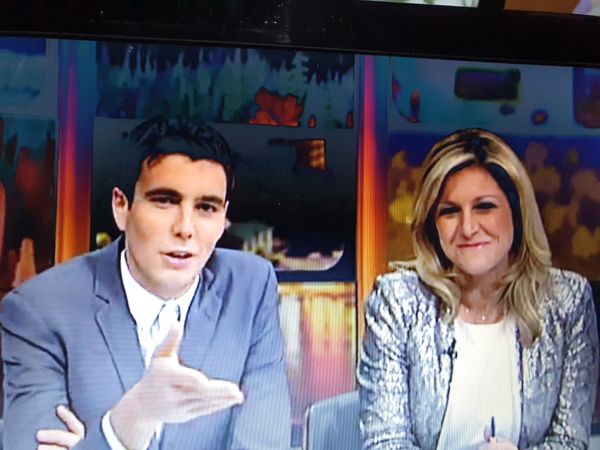 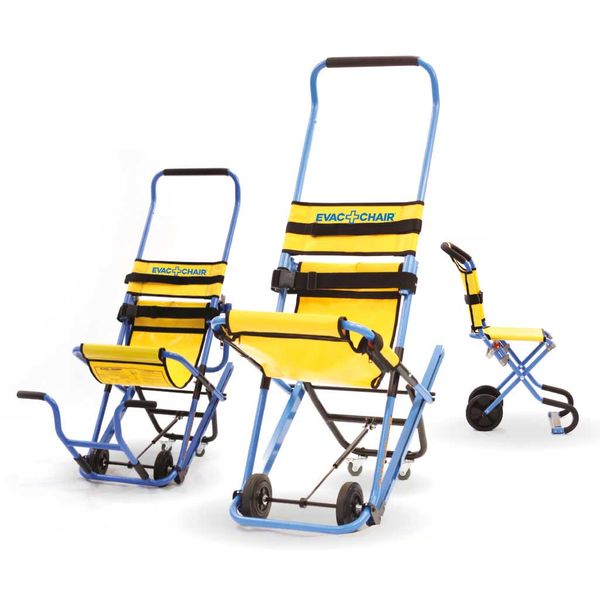 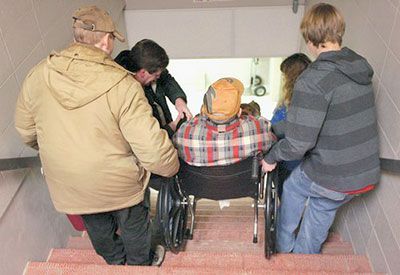